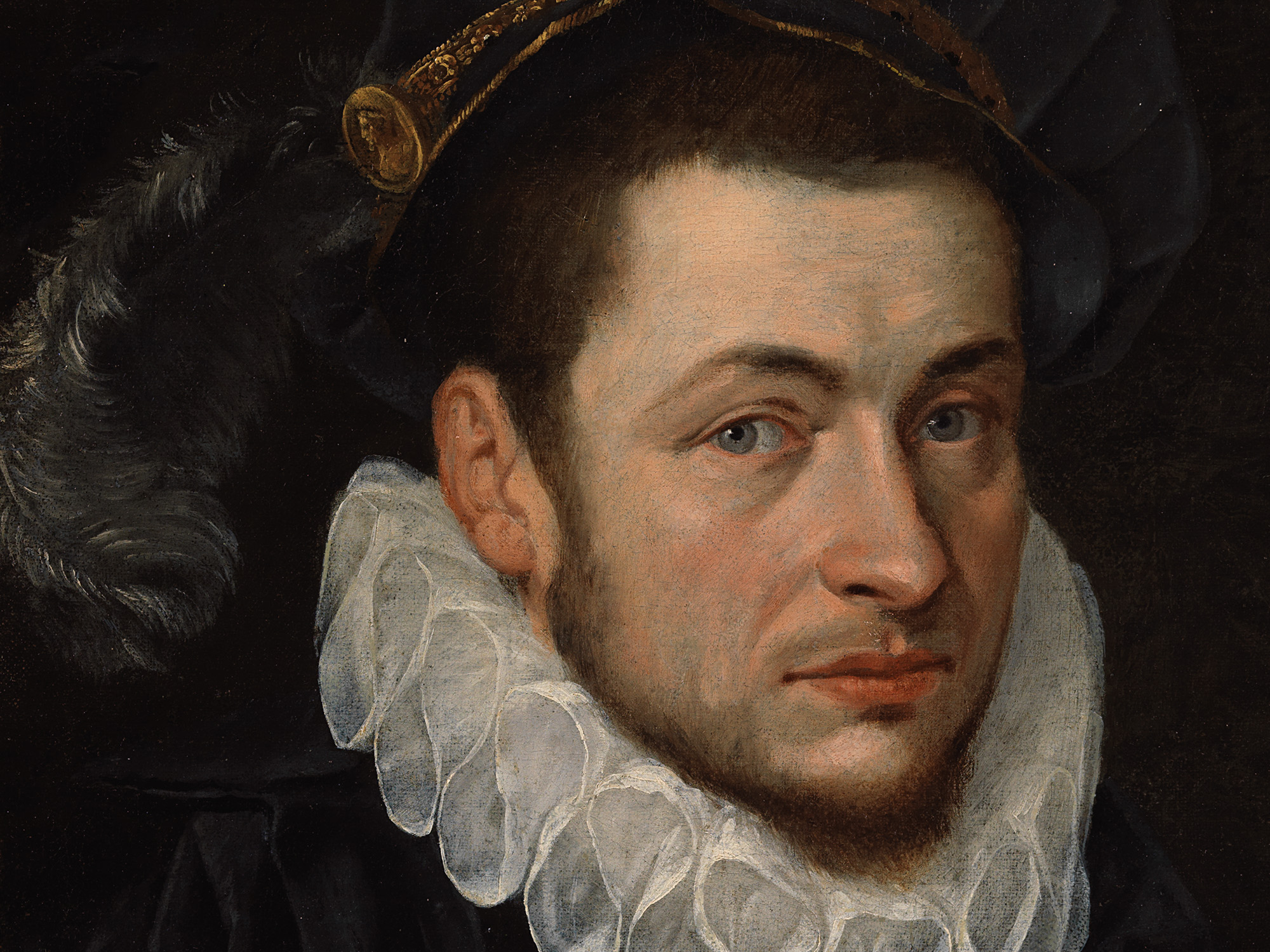 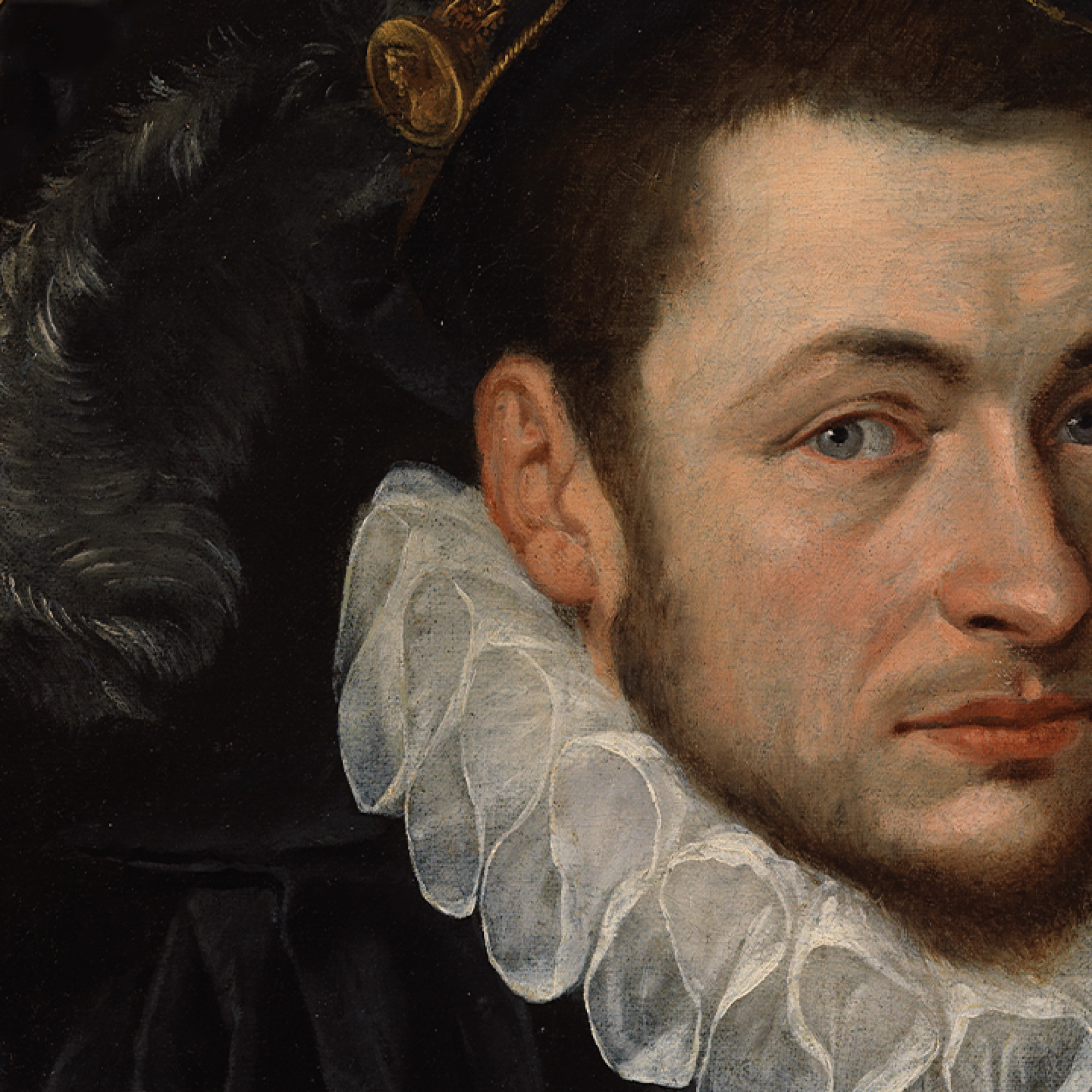 Description
Images
I Bassano. Storia di una famiglia di pittori presents a completely new look at one of the most significant collections of works in the Civic Museum of Bassano del Grappa: the workshop paintings of the Dal Pontes, universally known as the Bassanos, undeniable leaders of the Venetian Renaissance.

From the founder of the workshop Francesco the Elder to the great genius of Jacopo Bassano and then his sons Francesco, Leandro and Gerolamo, inventors of a painting style made up of simple things and a poetics of the everyday, the exhibition tells the epic story of five generations of painters who, in the second half of the 16th century, dominated European painting from Bassano for more than a century and a half.

Thanks to the cooperation of the writer Melania Mazzucco, Premio Strega winner and author of key works of historical-artistic literature like La lunga attesa dell’angelo, on Tintoretto, and L’architettrice, a portrait of the Roman artist Plautilla Bricci, the exhibition takes the form of an unprecedented “exhibition-story” in which text and image are interwoven, complementing each other. All is entrusted to the artifice of painting and the evocative power of words. The wonderful creations of the Bassanos and the intense, stirring thread of the story of the Dal Pontes’ lives lead the visitor back in time and space, between the end of the 15th century and the start of the 17th, to that remnant of landscape lying alongside the Brenta river, at the foot of Monte Grappa, which always resonated in the works of its favourite painters.

Forty paintings - belonging to the Museo di Bassano and flanked by a distinguished guest - along with a number of books and precious objects, retrace more than a century of great art seen through the lens of the feelings and aspirations of its central figures; to reveal the poetry and authentic miracle hidden behind the apparent triviality of a reflection of light illuminating a jug, the twinkling of a candle flame in the night or the almost tactile rendering of the soft coat of a donkey or dog.