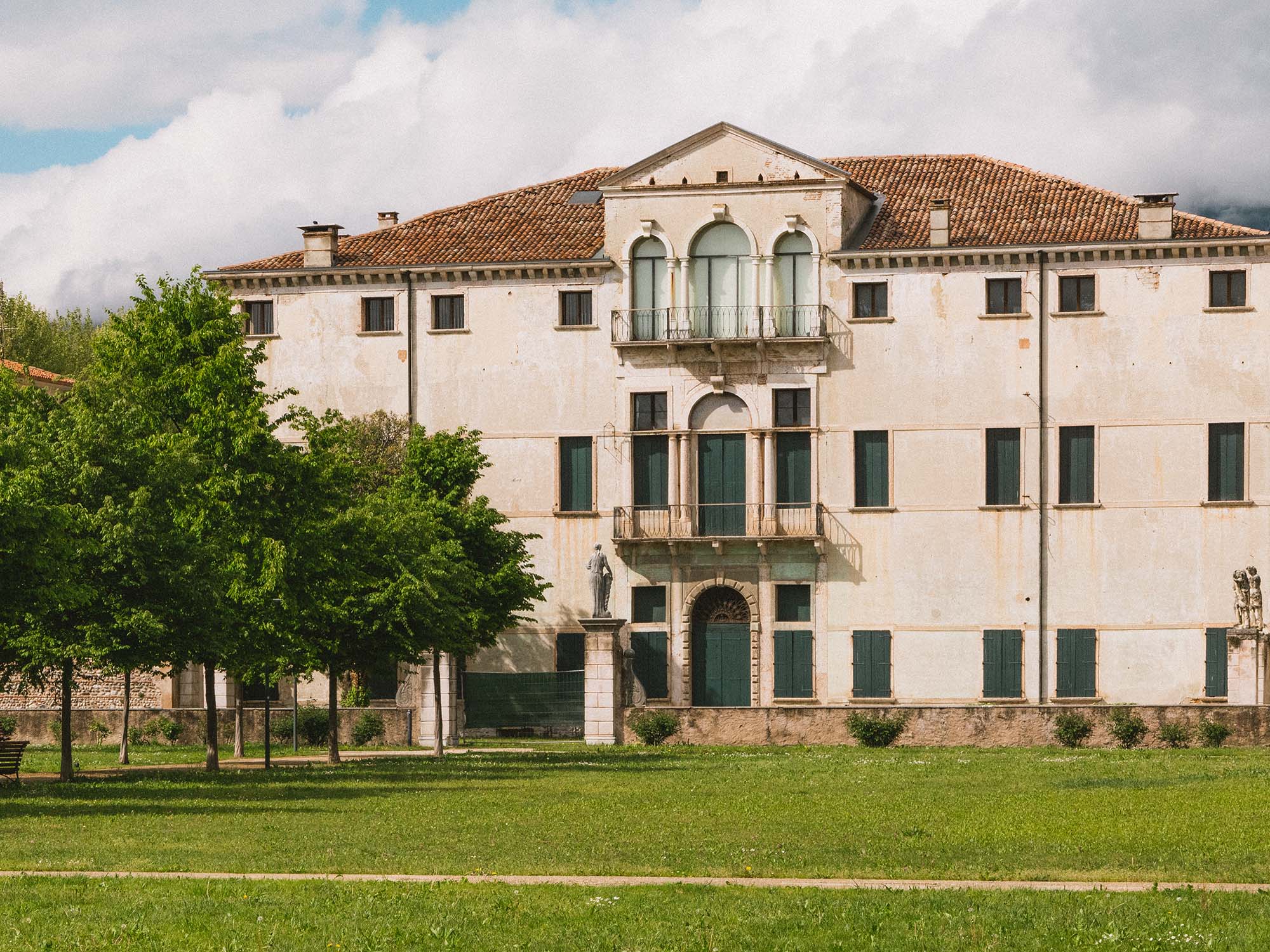 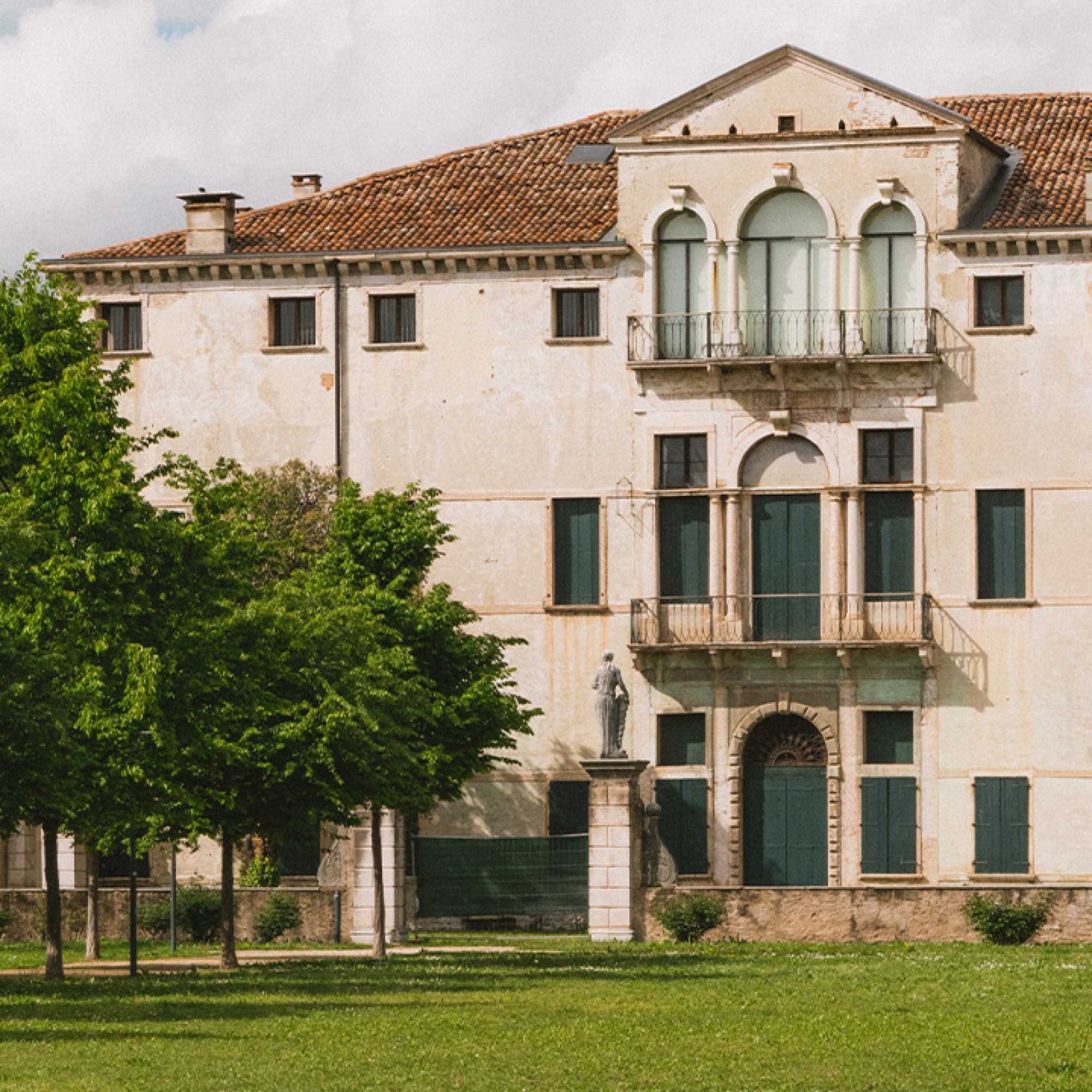 Details
Images
Things to know
Palazzo Bonaguro
Palazzo Bonaguro, located near the Ponte Vecchio in the Angarano district, was donated to the Municipality of Bassano del Grappa in 1969. Built in the 15th century, the building belonged to the Venetian family of the Veggia until the beginning of the 17th century, which gave the estate a monumental appearance and built a scenographic garden full of allegorical statues, perspective paths, fountains, according to the sixteenth-century taste. The structure is impressive and symmetrical, inside there are important halls connected with stairs and surrounded by rooms. The decorative elements belonged to the local Bassanese-Venetian tradition, by virtue of the tastes and dispositions of the families who owned and decorated it over the centuries (from the seventeenth to the twentieth century the Querini, the Correr, the Albertoni, the Giaconi “Bonaguro”). Inside, the building must have been frescoed from the beginning, with decorative increases in the sixteenth century, evidenced for example by the depiction of a Banquet of ladies and gentlemen (according to the famous theme proposed by Paolo Veronese).

On the top floor, Palazzo Bonaguro houses Mondo Animale, a permanent exhibition that brings together a small but important zoological collection of rare animals, entrusted to the Civic Museums in permanent storage by the CITES service. Open to the public in 2006, the exhibition brings together three main families of mammals: the Ursidae, the Bovidae, and the Felidae, whose species share the serious extinction problem.


Images
Things to know
Palazzo Bonaguro with the permanent exhibition Mondo Animale can be visited only on Saturday, at 4 PM. Entrance is guaranteed only with the purchase of the ticket online, or by booking at the following addresses: +39 0424 519940 | biglietteriamusei@comune.bassano.vi.it.