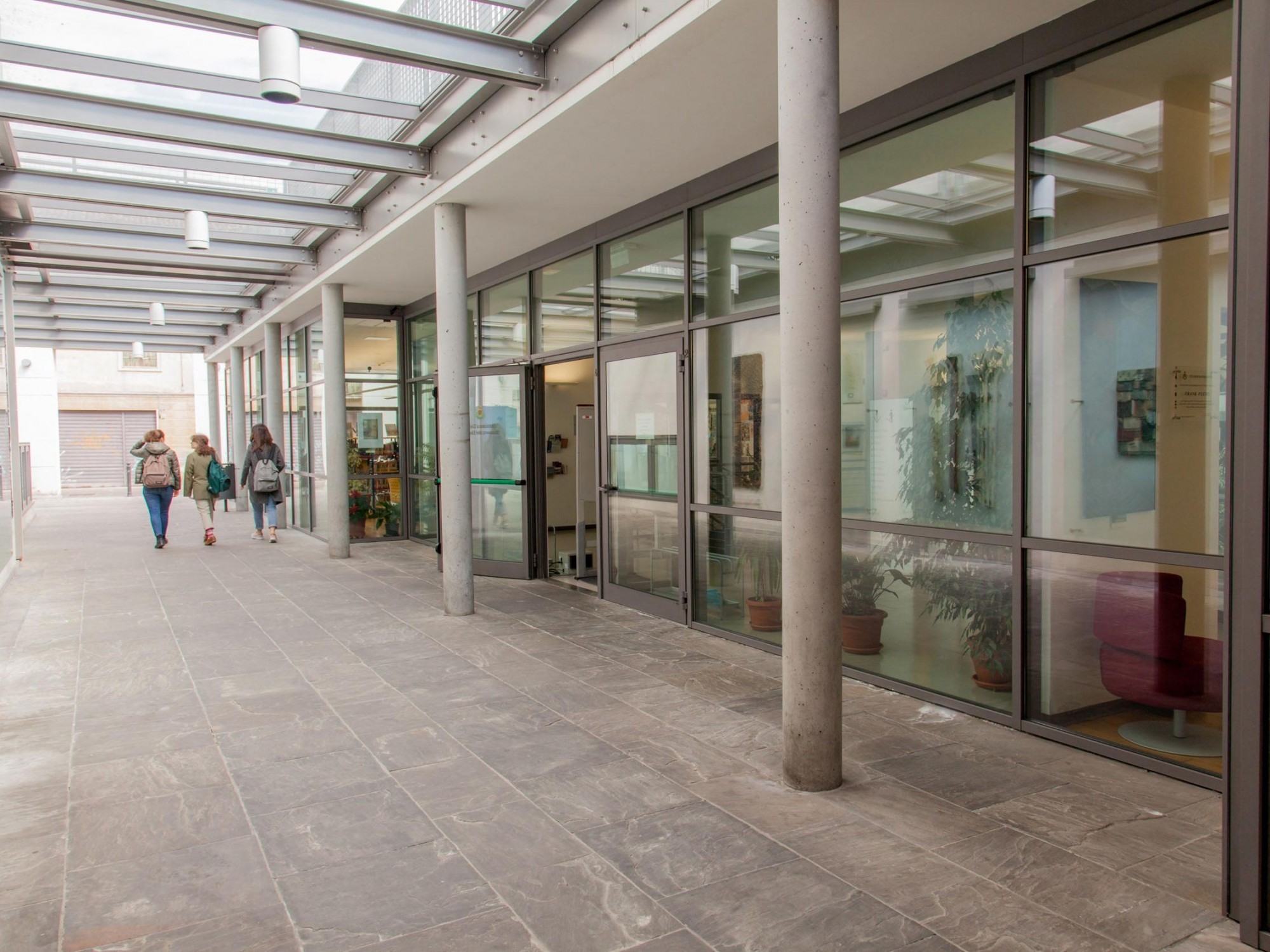 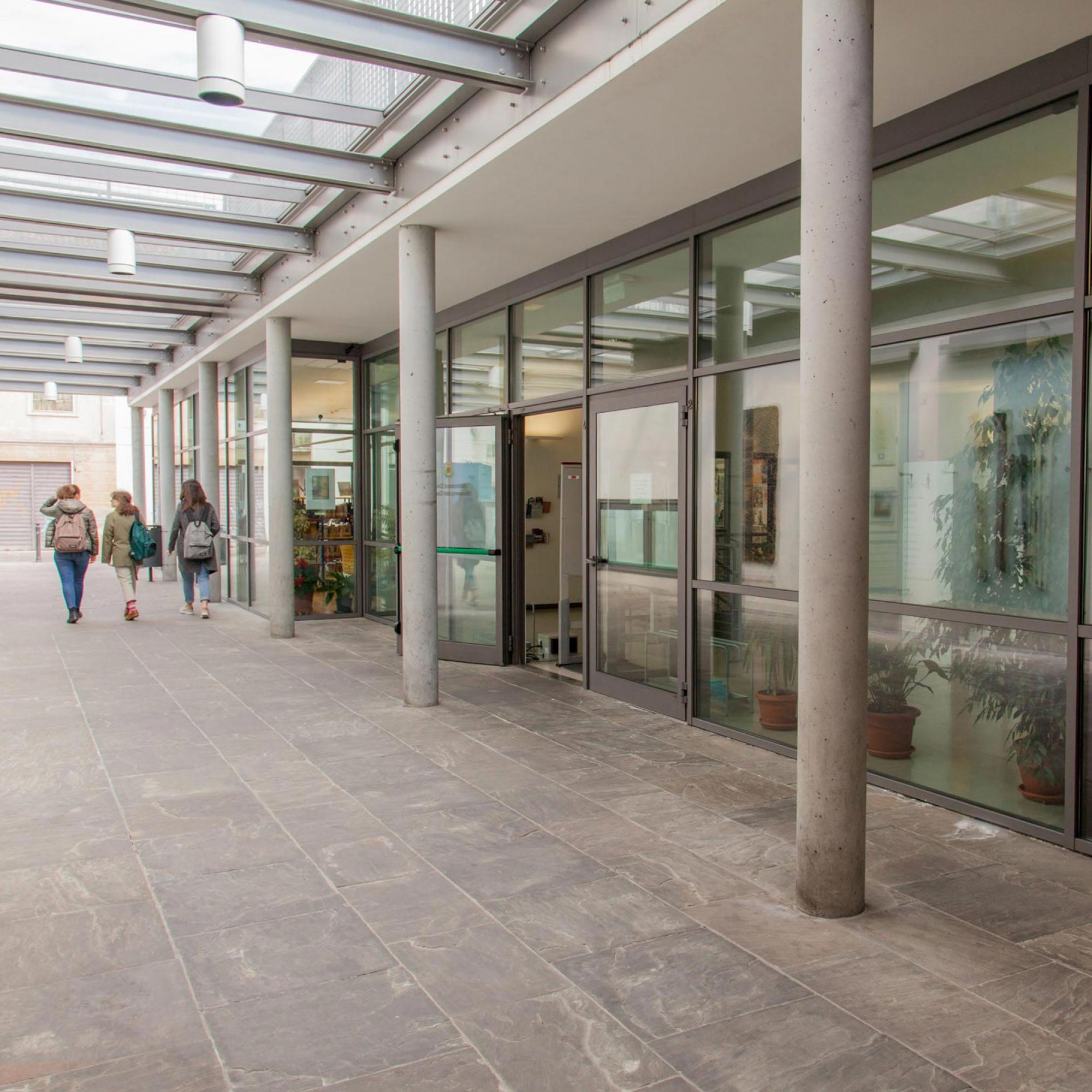 Details
Images
Orari e servizi
Storia e collezioni
Attività e eventi
Biblioteca Civica
The Civic Library of Bassano del Grappa was born thanks to the bequest of the naturalist Giovan Battista Brocchi (1772-1826) and was officially opened to the public in 1843 in the former convent of San Francesco. Since June 2011 it has moved to its new location in the Galleria Ragazzi del '99, equipped with large and modern spaces, many rooms for study and consultation, two sections for children and young people, and computer stations for consulting catalogs, for search and internet browsing, wi-fi service. Since 1992 he has been part of SBN (National Library Service) and since 2016 he has joined RBV (Vicentine Library Network).

The Civic Library of Bassano del Grappa stands not only as a place of conservation, study, and research but as a place of encounter, exchange, and cultural growth through rich programming aimed at different target audiences.

During the months of July and August, Saturdays from 9 am to 1 pm.

The Civic Library of Bassano del Grappa was born thanks to the bequest of the naturalist Giovanni Battista Brocchi (1772-1826) who, in a will published in 1828, left to his hometown, in addition to collections of fossils and minerals and a herbarium, his library of about 1,600 works of natural science and literature, and the sum of 10,000 lire to pay the librarian's salary. In 1840 the library, together with the Picture Gallery, moved to the former convent and hospital of St. Francis, to be opened to the public in 1843.

In those and subsequent years other bequests, gifts and acquisitions were added. Among the most important were the library of Bassano writers, donated by Giambattista Roberti as early as 1840, the epistolary of Bartolomeo Gamba (1844), the letters, albums of drawings, and volumes of engravings of Antonio Canova (1852), and part of the library and epistolary of the Remondini printers (1853).

The Library's holdings number about 140,000 volumes, divided equally between ancient fonds and modern section, and more than 150 current periodicals. Among the ancient collections are valuable illuminated manuscripts from the 15th century, 62 incunabula, and more than 1,400 16th-century editions. The collection of manuscripts consists of 46,000 letters, divided into the Gamba, Canova, Remondini, Trivellini, Brocchi, Parolini, Ferrazzi and In Corso epistolaries, and 2,230 volumes, all inventoried in volumes 50, 55, 58 of the Inventories of Manuscripts of the Libraries of Italy and, for part of the In Corso epistolary, in a manuscript volume (Epistolario In Corso. Appendix).

The Civic Library of Bassano del Grappa has a rich cultural schedule that runs throughout the year. The initiatives are aimed at different age groups and interests, trying to offer as varied and heterogeneous programs as possible.