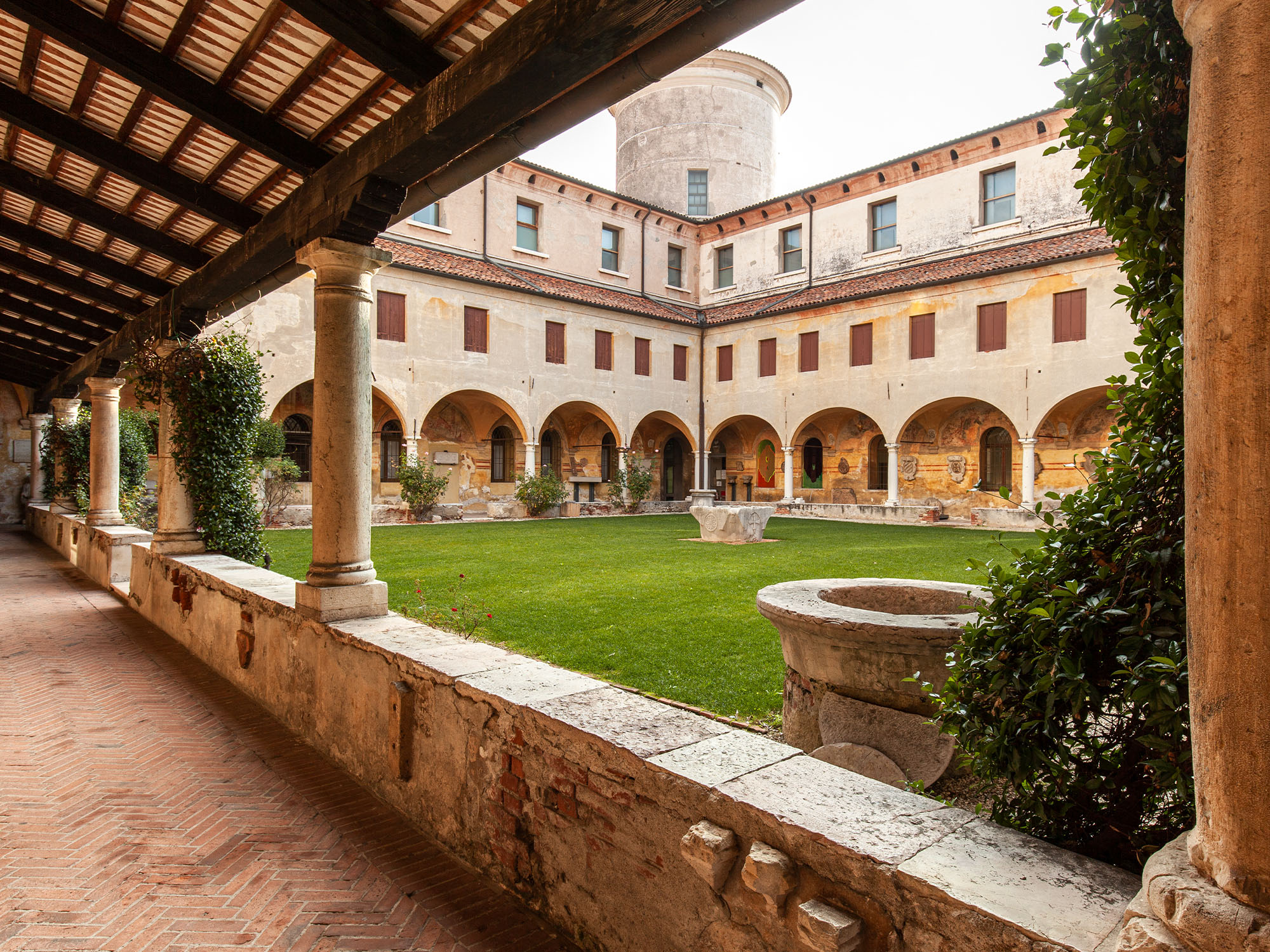 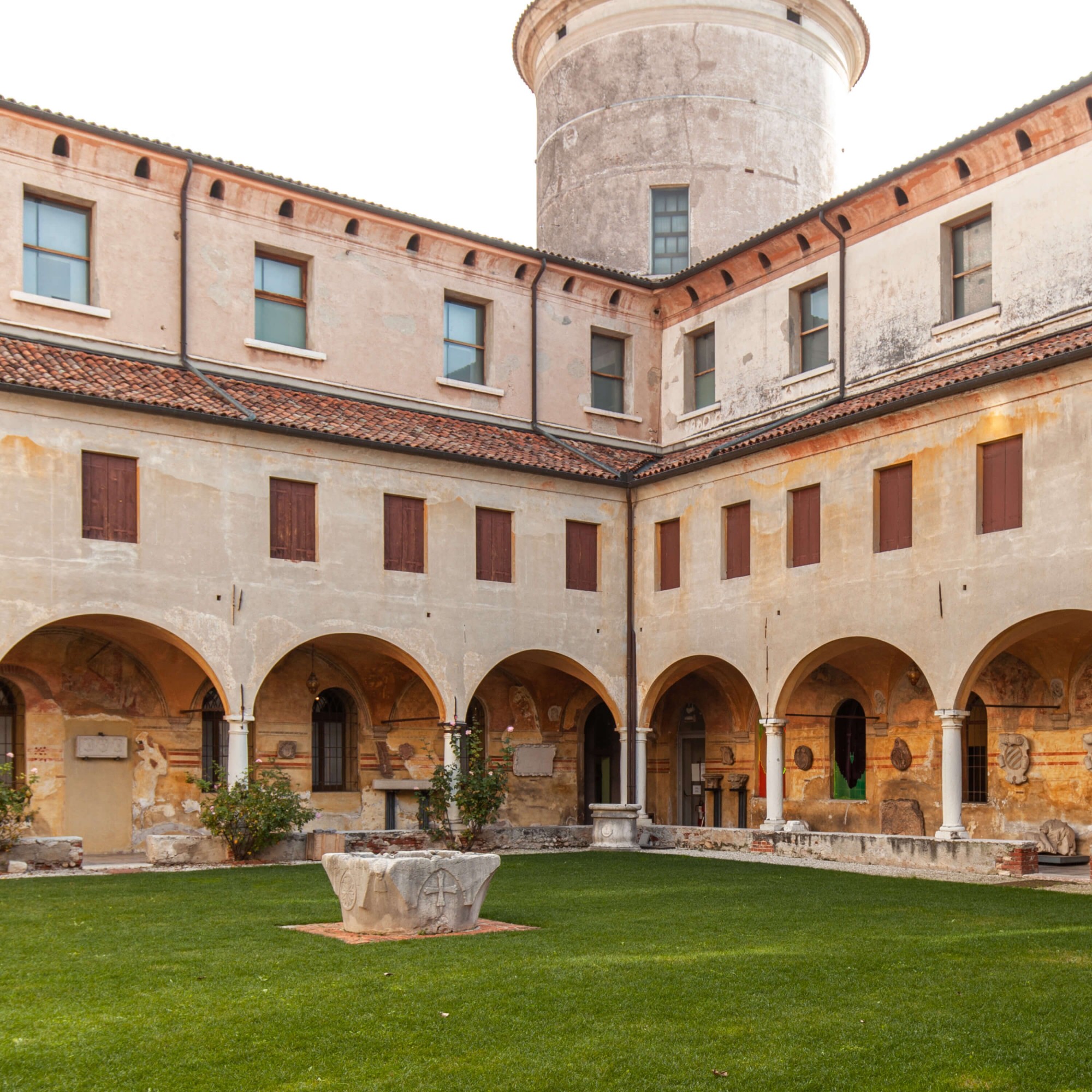 Details
Images
Museo Civico
The Civic Museum of Bassano del Grappa, one of the oldest museums in the Veneto Region, is housed in the former convent of the Franciscan friars since 1828 and is the result of several donations that have enriched the city’s heritage.

The Civic Museum houses the largest collection of paintings by Jacopo Da Ponte, known as Jacopo Bassano, and his flourishing workshop: three generations of painters who have marked the history of Italian art and have made Bassano a center of excellence for artistic production in the sixteenth century. A few meters from these paintings there’s the area dedicated to Antonio Canova where, among the plaster casts and busts, the protagonists are the monochromes, drawings on canvas with few lines and simple backgrounds, one of the greatest achievements of the sculptor’s artistic expression. The archaeological section, the result of donations and important legacies, collects ceramics from the ninth century BC, small sculptures, jewels, precious stones, coins, and objects of use, evidence of local antiquity alongside archeology of international value. The Civic Museum also houses the medieval section, where the famous crucifix by Guariento is the real protagonist, and the sections dedicated to the seventeenth and eighteenth centuries with pieces by authors including Giambattista Tiepolo, Artemisia Gentileschi and Alessandro Magnasco. In the rooms dedicated to the nineteenth century are displayed the small portrait of Francesco Hayez and the beautiful city’s view seen from the Brenta by Roberto Roberti.

These important collections are followed by an intense exhibition activity created as a constant dialogue with the permanent collections in order to enhance them. Since 2014 the Museum can count on the Civic Gallery, a space structured in two floors: its spaces host temporary exhibitions making the Civic Museums of Bassano del Grappa a place of great cultural interest in the area. This activity involves other important Italian and foreign realities by creating collaboration, sharing networks, and maintaining a close and essential relationship with local organizations and associations.