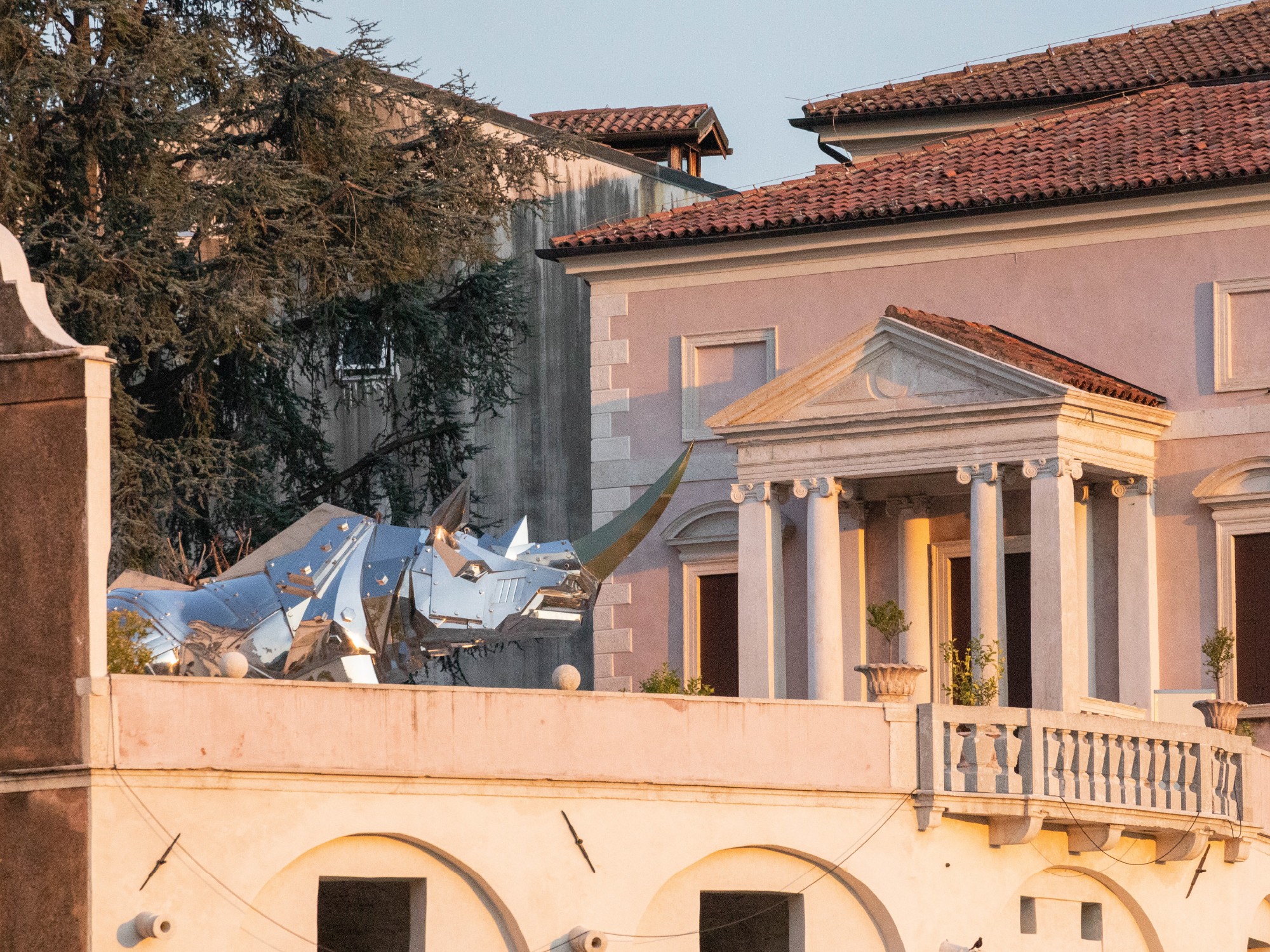 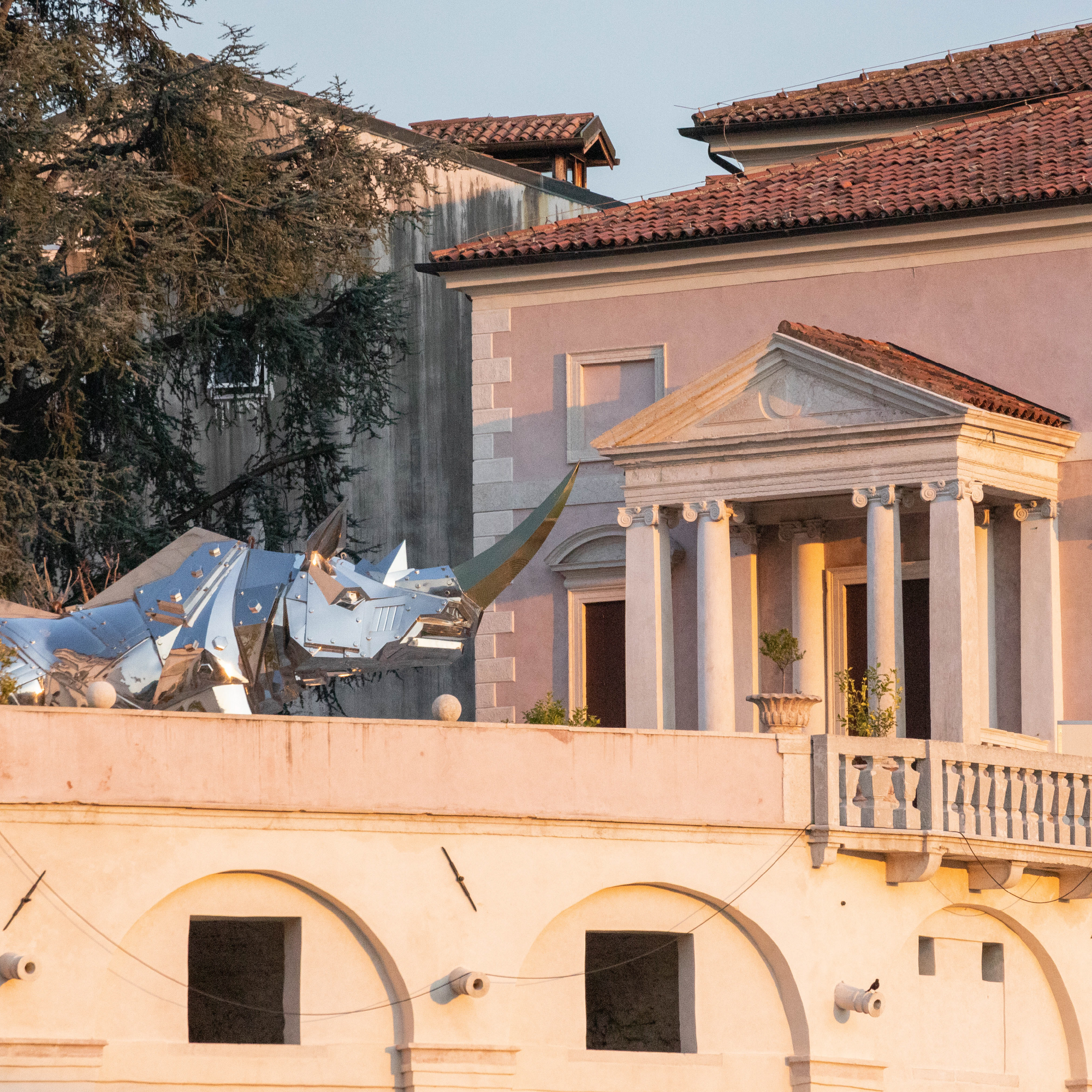 Details
Images
Things to know
Palazzo Sturm
Palazzo Sturm, from whose belvedere you can enjoy a magnificent view of the Brenta river and the Ponte degli Alpini, was donated to the Municipality of Bassano by Baron Giovanni Battista Sturm von Hirschfield in 1943. The precious residence commissioned by Vincenzo Ferrari, a major industrialist, and silk merchant, was built in the mid-eighteen century. The building stands in all its towering elegance with more than seventy rooms on seven floors, designed by the architect Daniello Bernardi. The pictorial decorations inside were made by the painter Giorgio Anselmi around 1760 and they denote a taste that echoes the manner of so-called Roman-Bolognese “baroque triumphs”. The chosen subjects, mainly mythological and allegorical, allude to the commercial and economic undertakings in the manufacturing by the Ferrari family. Previously owned by the Vanzo Mercante family, during the nineteenth century the building underwent some works of enlargements and architectural modifications, such as the raising of the building body with the capstone of the loggia-belvedere, originally opened on three sides.

The ground floor of the building houses the Remondini Print Museum, which opened in 2007 and is dedicated to the typography and chalcography of the famous family of printers from Bassano. The Remondini is responsible for what can be considered the first world major in the image, an industrial giant that made its fortune between the seventeenth and nineteenth century by focusing on originality, variety, and exports. Their engravings imposed iconographic models that helped to create a universal visual image of stories, places, and even cults. The museum illustrates the entire Remondini’s industrial phenomenon, in an ideal journey through all the production which includes books, decorated papers, popular engravings games, optical views, and the works of the greatest Italian and European engravers such as Andrea Mantegna, Albrecht Dürer, Luca di Leyda, Marcantonio Raimondi, Ugo da Carpi, Jacques Callot, and many others.

On the main floor, the G. Roi Ceramics Museum collects the city collections that have been transferred and set up in Palazzo Sturm since 1992, evidence of the important Bassano ceramic tradition, which saw the Antonibon family as one of the protagonists as well as others significant Italians manufacturers. The collections are presented according to chronological criteria starting from the sixteenth century, collecting the materials in the different historical periods, the different manufacturers, and creating distinct sections for the technique.

Images
Things to know
With the opening of the exhibition Io, Canova. Genio europeo, the new online ticketing system provides the option of purchasing a cumulative ticket only, which includes a visit to Palazzo Sturm and the Civic Museum, including their respective temporary exhibitions. You can purchase the online ticket for Palazzo Sturm visit the following link. The ticket can also be purchased directly at the palace's ticket office.