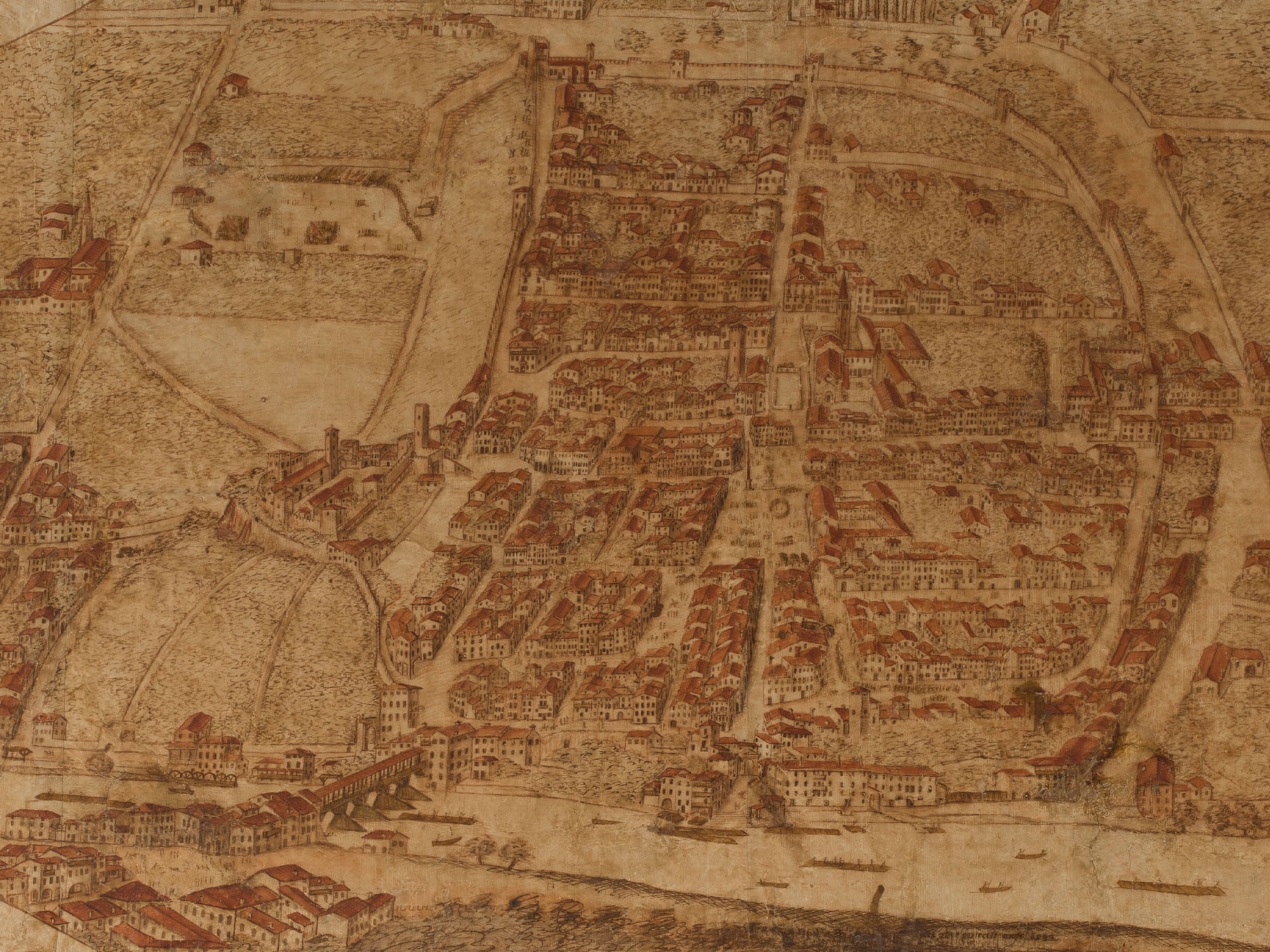 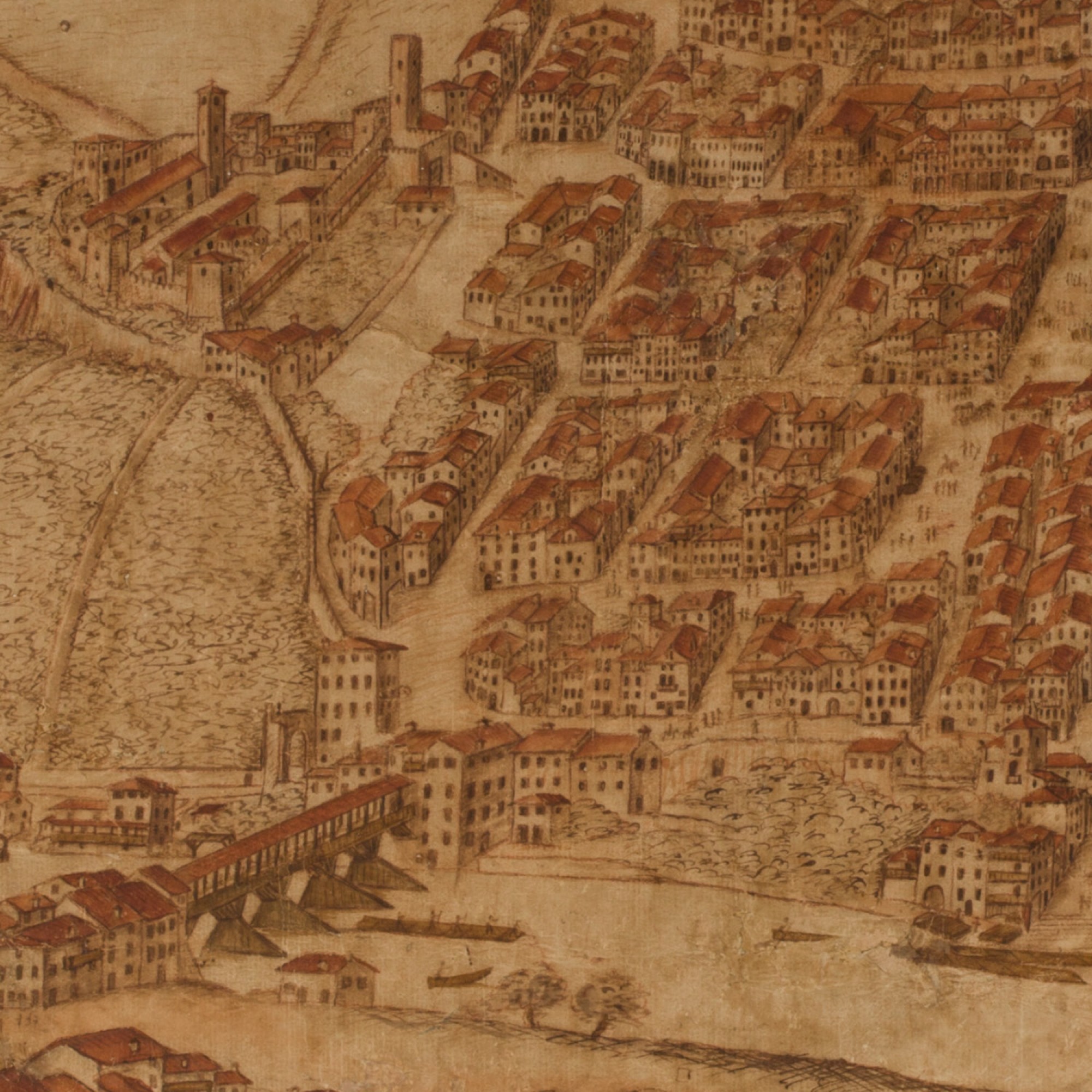 Details
Archivio Storico
The Historical Archive presents itself as a sort of identity card of the city. The Municipality of Bassano, documented from the early 13th century, represented the support for the Ezzelini’s military and financial operations in the Treviso area. Then, in the fourteenth century, it followed the same fate of the other cities in Veneto, which saw the alternation of the lords of the Scaligeri, the Carraresi, and the Visconti until the beginning of the Republic of Venice (1404). This whole first phase of the city’s history is documented by the surviving materials preserved in the Historical Archive. Part of the documents, appear to have been destroyed in the occupation during the war of the League of Cambrai (1511), during the occupation of the Napoleonic troops (1797), and during the removal of the municipal seat from the ancient Palazzo Pretorio (1812- with the loss of most documents from the Napoleonic era).

With the entry to the Kingdom of Italy in November 1866 and into Savoy's legislation, the Archive was ordered and equipped with specific inventories for the most relevant documents. From 1903 onwards, it was called the Musei Biblioteca Archivio thanks to a major operation of study, reorganization, and diffusion/dissemination of its works. The ancient Historical Archive (with material dated up to 1789) was restored in 1905 on the basis of the nineteenth-century arrangement, which was respectful of the seventeenth-century order.

The organization of the local written memory concerns the Municipality of Bassano del Grappa but also the suppressed municipalities of Angarano (1811) and Valrovina (1939), public institutions such as the Monte di Pietà and the Social Theater, religious bodies as well as important families and individual personalities. A documentary journey from the most ancient collections to the most recent evidence of the city’s history, with the episodes of the Great War and the Resistance, presents itself as the voice of collective historical memory.