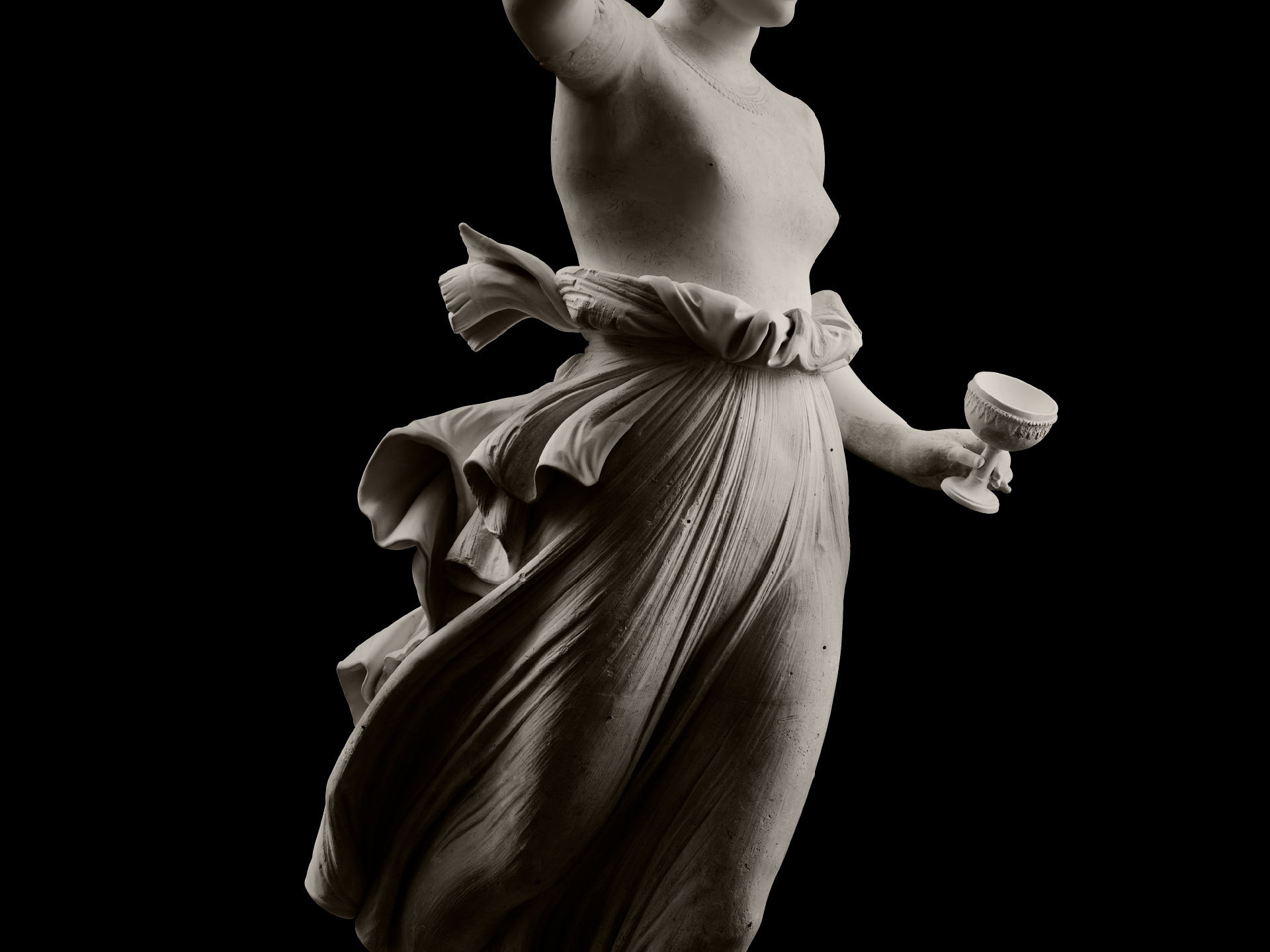 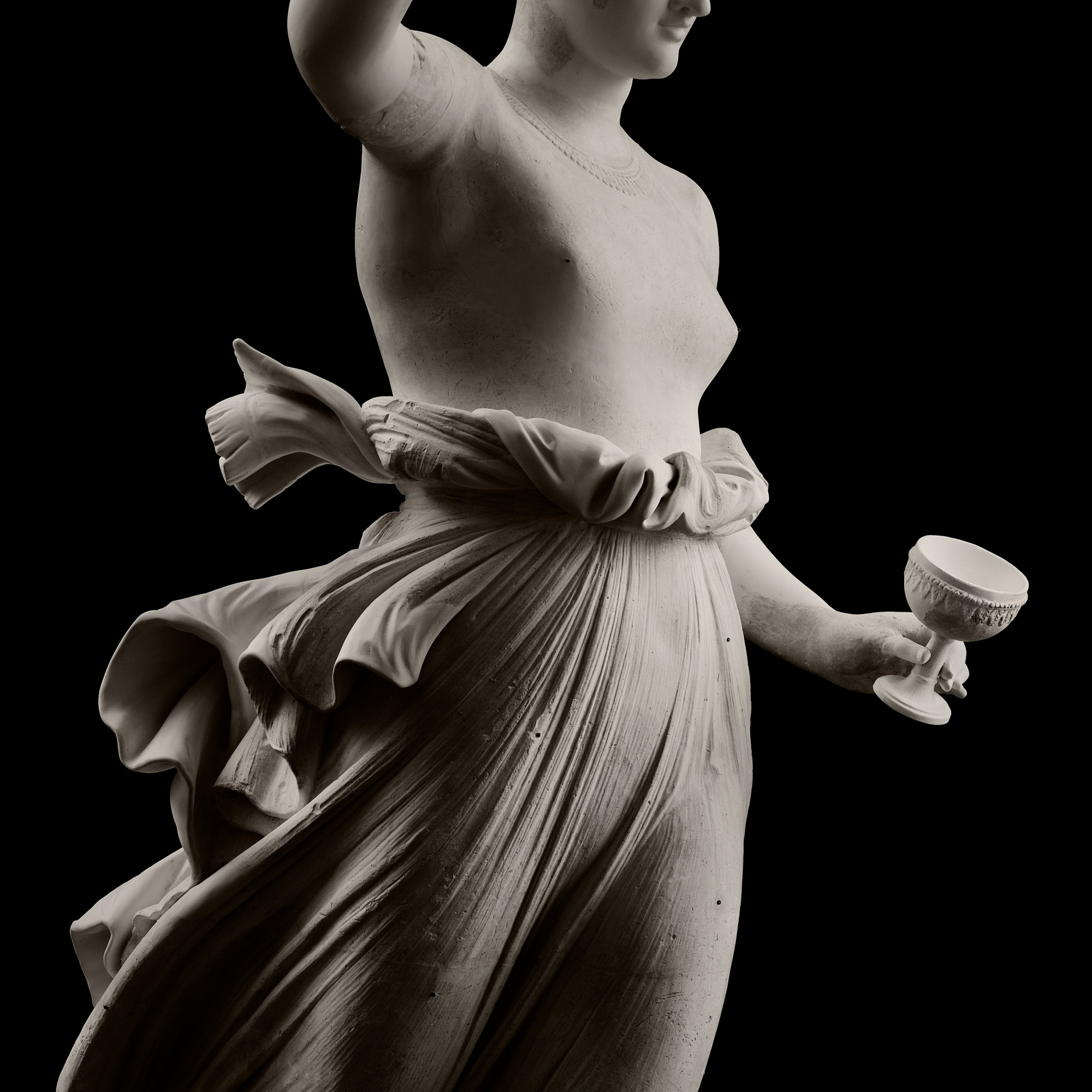 Description
Images
Video
Hebe, the symbol of eternal youth and cupbearer of the Gods, has risen from the ashes. More correctly, from the fragments that, after the bombardment on Bassano del Grappa, on April 24th 1945, were collected as relics. Relics of one of the most beautiful and fascinating plaster casts made by the famous Antonio Canova.

These fragments remained in the deposits of the Civic Museums of Bassano del Grappa for more than 70 years, abandoned to oblivion, because their recomposition was long considered impossible. Then, the development of new technologies applied to restoration has allowed the plaster of Hebe to regain its form and grace. The innovative conservative intervention was funded by the Rotary District 2060, the Rotary Club Bassano, and the Rotary Club Asolo Pedemontana del Grappa. The Municipality and the Civic Museums of Forlì, owners of the marble version of Hebe, to which the plaster of Bassano is connected, also collaborated in the project.

The exhibition - composed of forty works including Renaissance engravings, precious illustrated volumes, but also drawings, jewelry, paintings, and plaster casts by Antonio Canova - thus celebrates the return of one of the most famous and fascinating creations of the sculptor from Possagno, recounting both the myth of Hebe and the disruptive force of Canova's invention with which the great sculptor gave life to a new canon of grace and beauty. 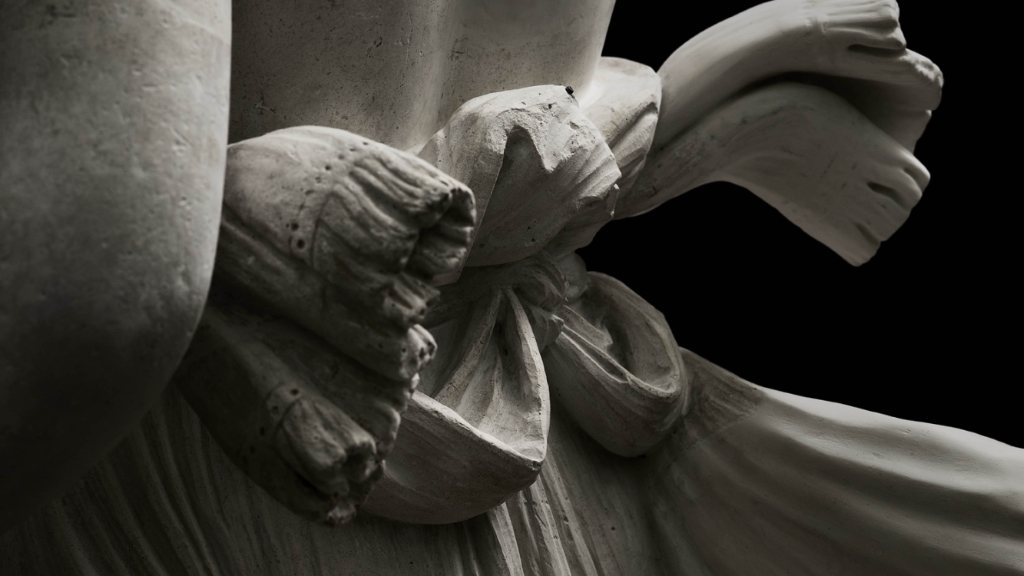 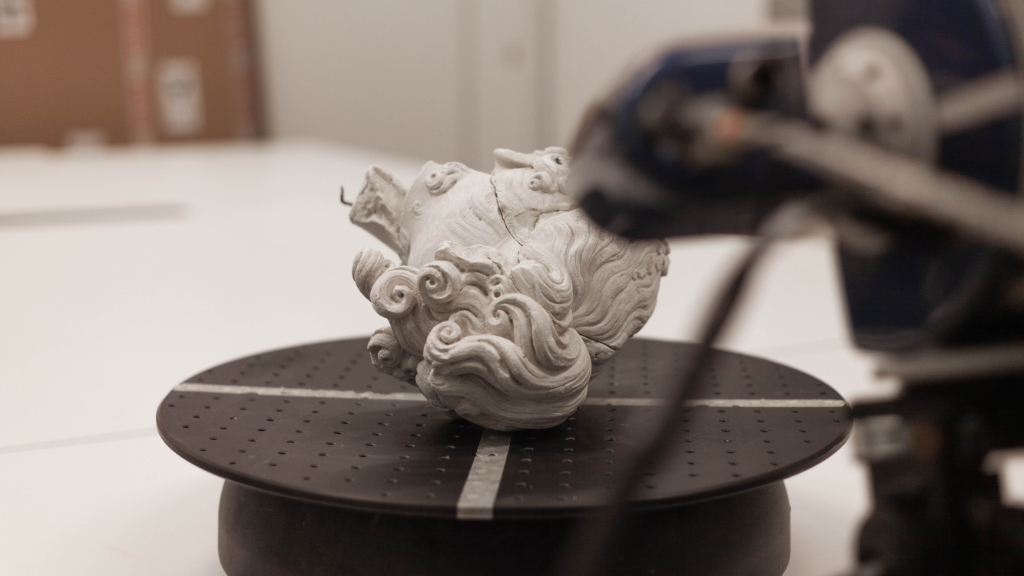 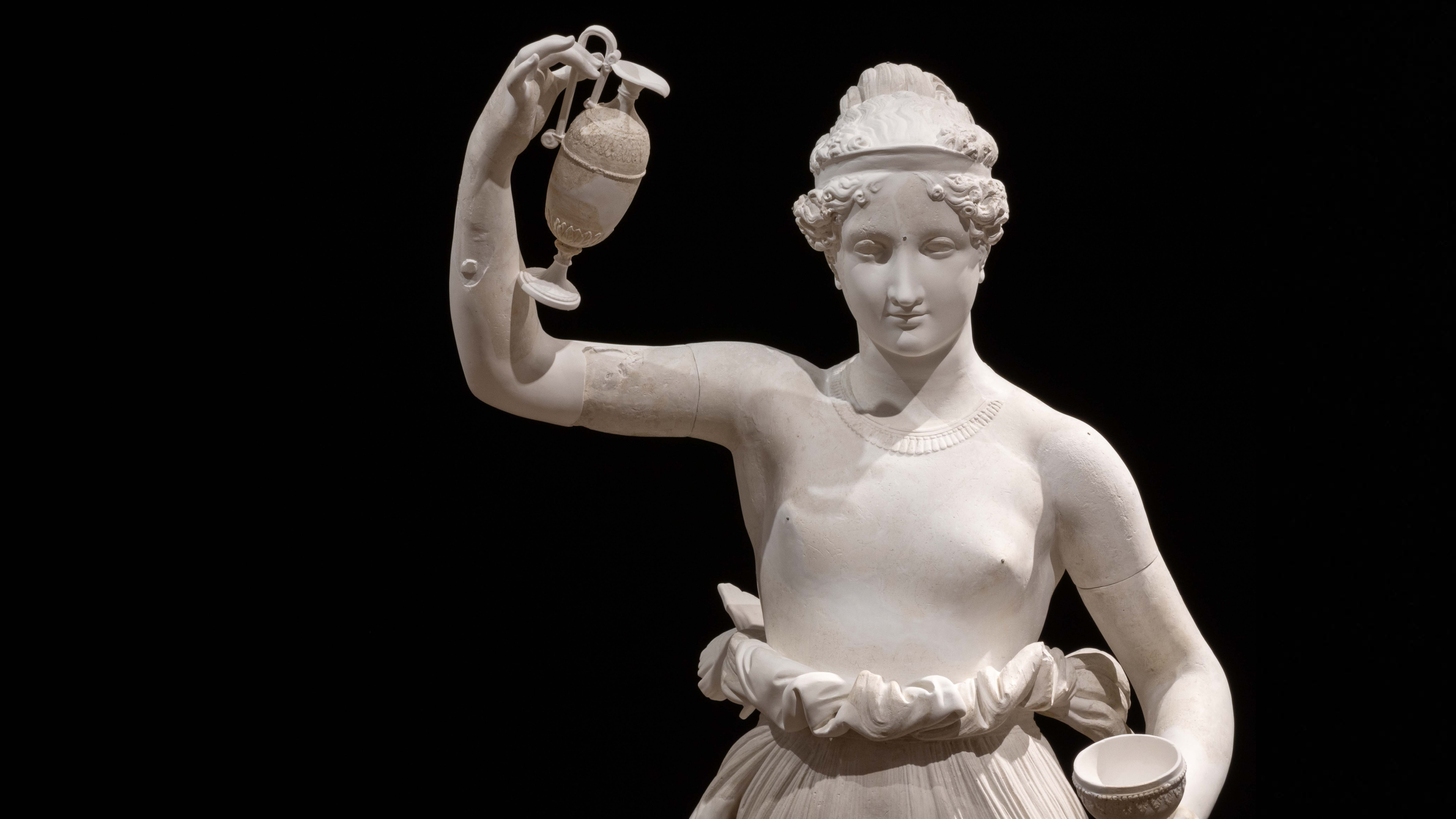 Site created with the contribution
of Lions Club Bassano Host

Site created with the contribution
of Lions Club Bassano Host