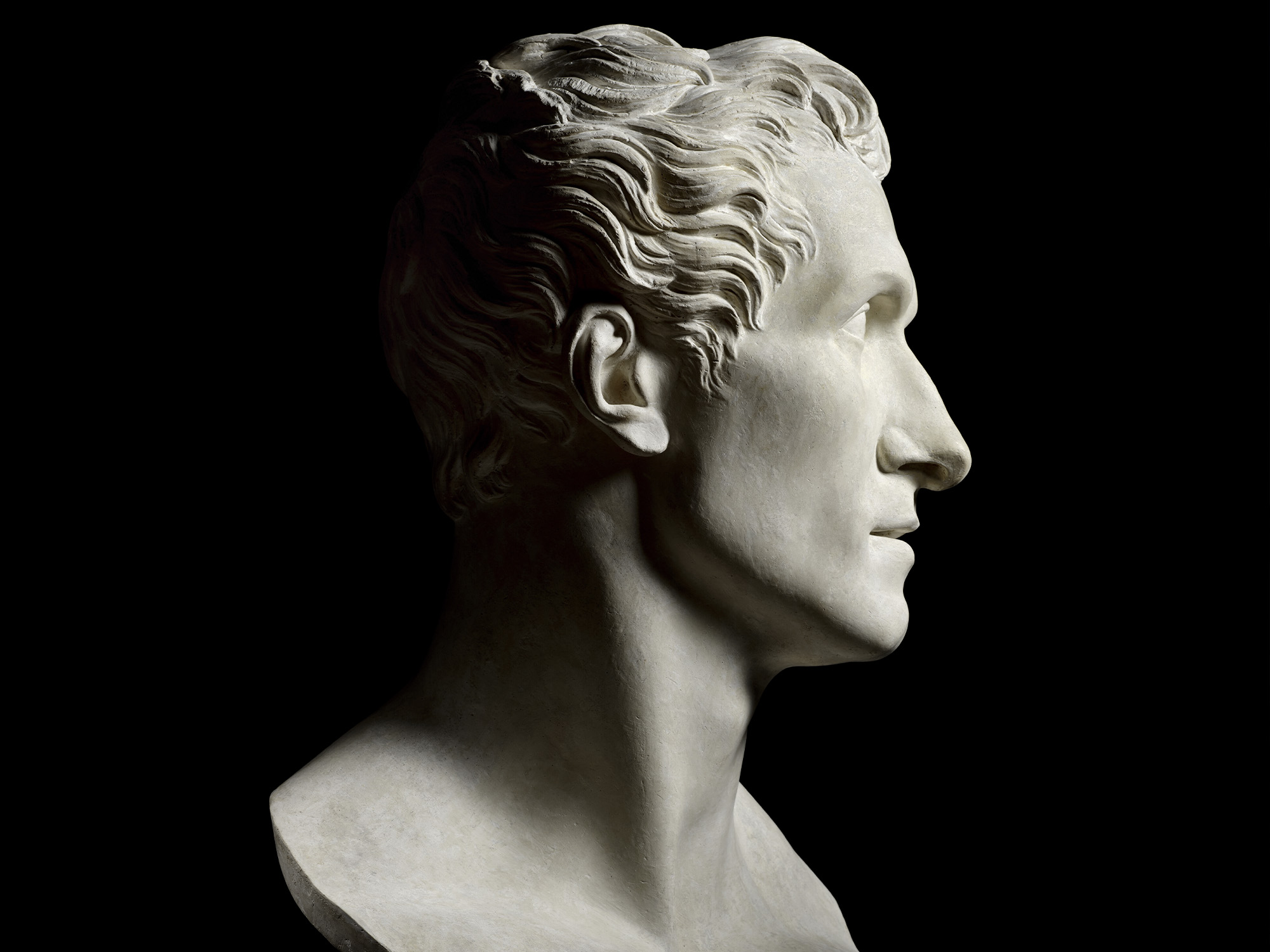 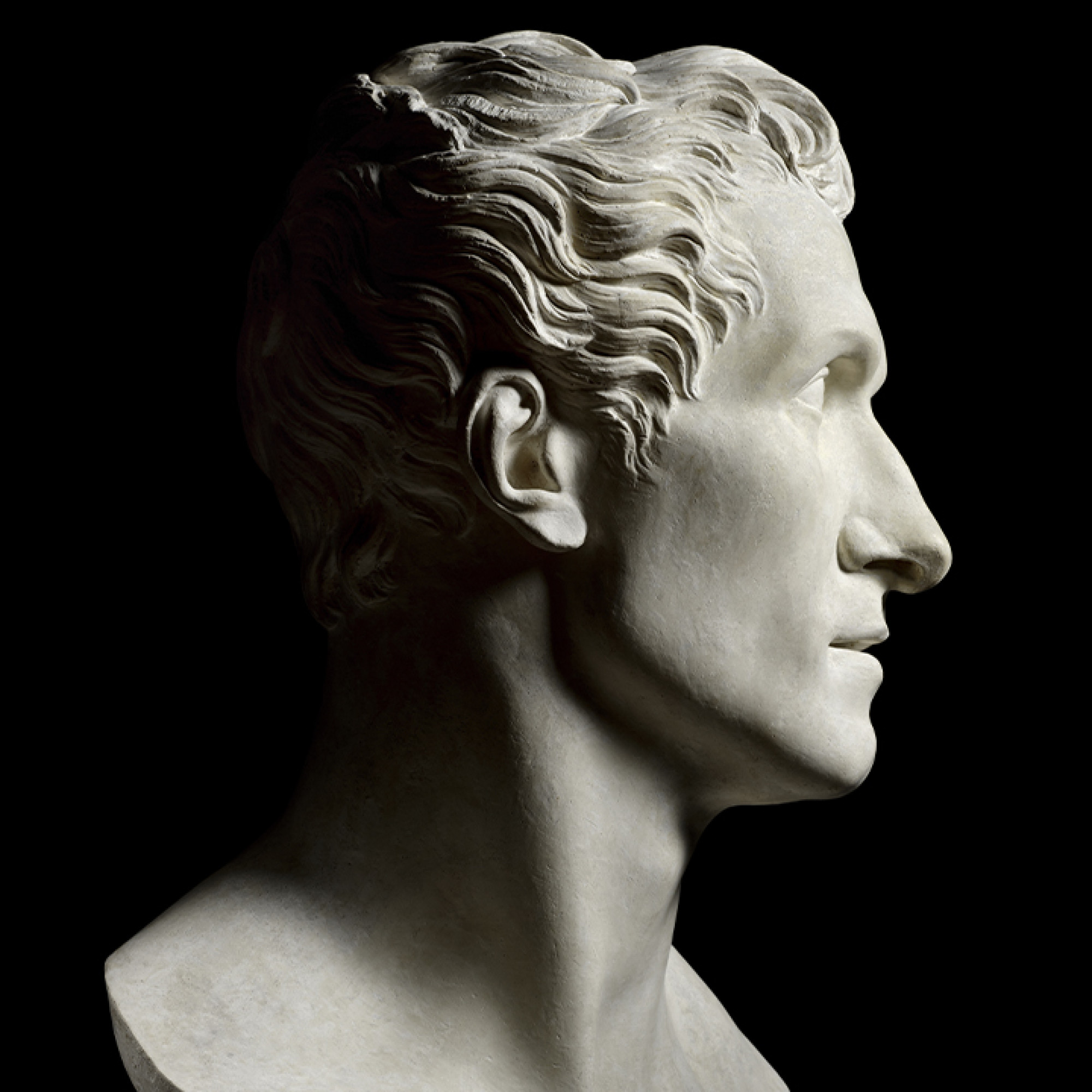 Description
Images
Video
Guided tours
Considered the greatest living artist by his contemporaries, Antonio Canova was celebrated as the one who had taken sculpture back to those sublime heights thought to belong only to classical sculpture. The humble Possagno stonemason, witness to a period of great historical and political upheavals, conquered the international art scene, contending with the greats of his time and contributing to the recovery of masterpieces with his important diplomatic missions. He was endowed with rare talent but also an uncommon artistic sensitivity and became a leading figure in European cultural life, indelibly marking the taste of the time in which he lived and worked.

The man, the artist, the collector, the diplomat are the many aspects highlighted for the first time by this exhibition, with which the Musei Civici di Bassano del Grappa, holder of one of the world’s most extensive and important collections of Canova’s works and documents, pay tribute to the greatest sculptor of the Neo-classical age in the bicentenary of his death.
About 140 sculptures, paintings, drawings and precious books, some presented to the public for the first time, guide the visitor on an ideal journey in the footsteps of Canova, from the creative world of his studio to the big cities of the old continent, revealing episodes and meetings with the people who determined the course of his life and of European history.

15.10.2022―26.2.2023
Civic Museum
Images
Video
Guided tours
Guided tour for adults
A guided tour, by specially trained guides, to discover the complexity of Antonio Canova’s role, admiring some of his most famous works and travelling with the mind throughout Europe.
→ Length: 1h
→ Cost: €5 per person, in addition to the cost of the entrance ticket
→ Reservation: necessary

Interactive tour for families
A playful, engaging, interactive tour allowing the whole family to discover Antonio Canova’s poetics and work procedures. Exciting accounts of the artist’s private and public life will alternate with tactile experimentation and performance experiences that will enable the staging of genuine tableaux vivants. The activity is intended for children aged from five to ten and their families.
→ Length: 1.5 h
→ Cost: €8 per person, including the entrance ticket
→ Reservation: necessary

Info and reservations
→ Reserve your visit here
Payment for the activity will be made directly at the Museo Civico ticket office.