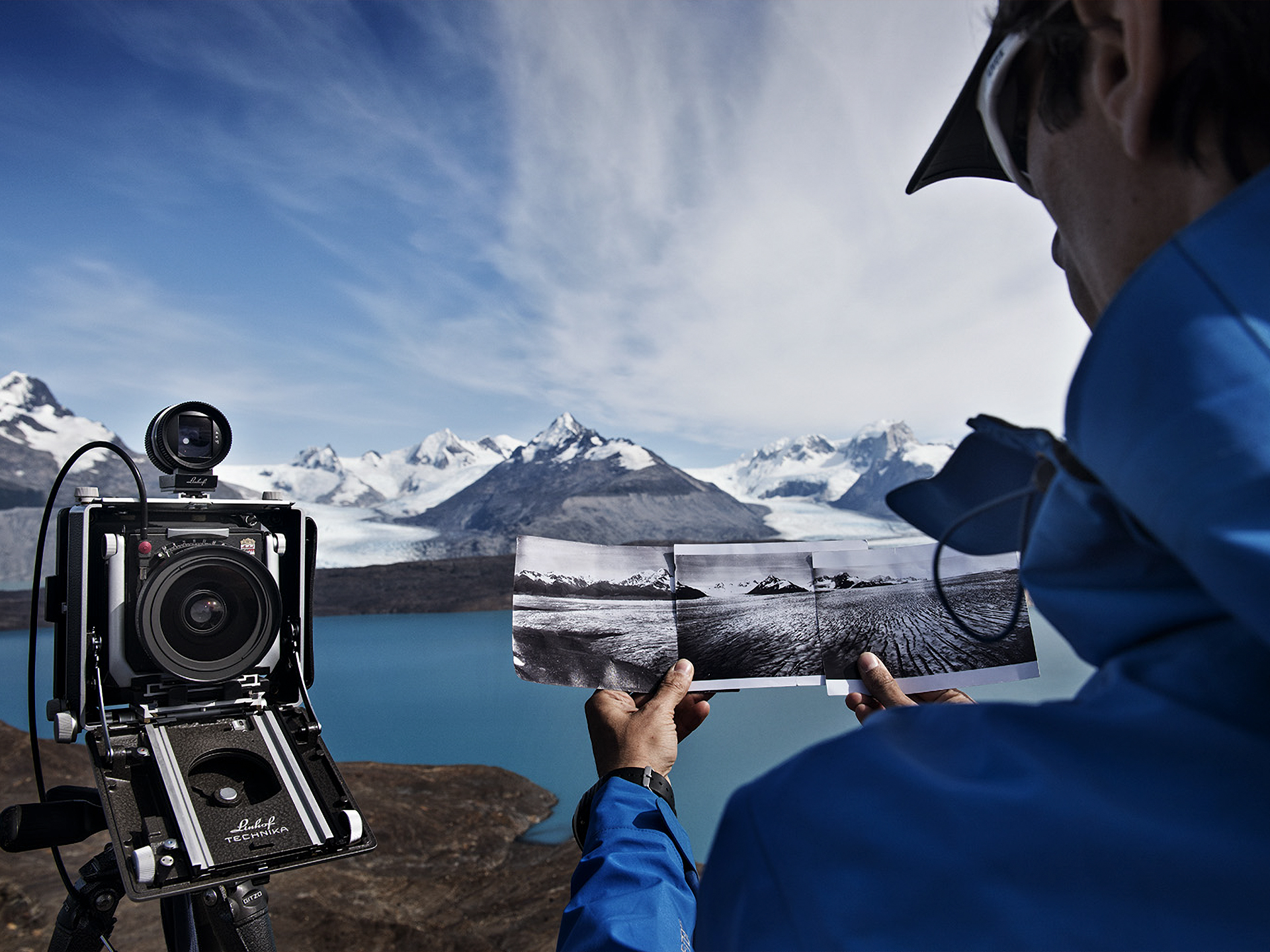 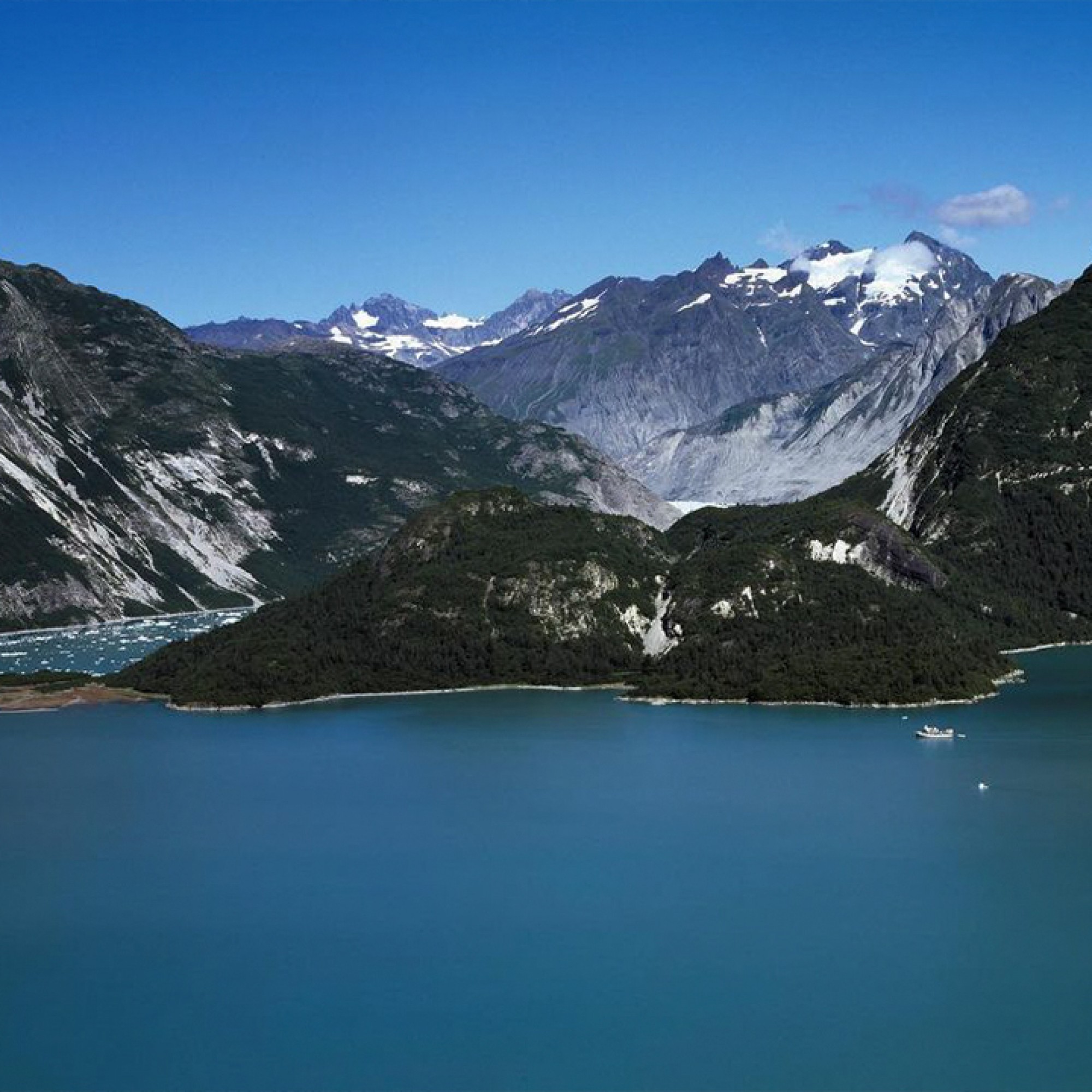 Description
Images
Fabiano Ventura
On the Trails
of the Glaciers

From 15 September 2019, the Civic Museum of Bassano del Grappa hosts the photographic exhibition On the Trails of the Glaciers, the great project realized by the photographer Fabiano Ventura to document the effects of climate change on the most important glaciers on Earth.

The exhibition retraces the project's five expeditions to Karakorum, Caucasus, Alaska, Andes, and Himalaya, with a display that offers a direct comparison between historical and modern pictures. A sense of urgency for the preservation of the glaciers, sensitive indicators of the health of our planet, emerges. On the Trails of the Glaciers combines photographic comparison and scientific research, analyzing the effects produced by climate change starting from the observation of variations on the glacial masses. With 6 expeditions carried out over 10 years, the project aims to produce photographic comparisons between images taken by exploratory photographers at the end of the 19th and beginning of the 20th century and photos taken today from the same observation point and at the same period of the year. The historical images in black and white, correctly restored, are in fact placed side by side with the modern ones realized by Fabiano Ventura with large format film cameras up to 4x5 inches. The strong communicative power created by the photographic comparisons, together with the results of the scientific research carried out in the field, therefore develops in the observer a greater awareness of the impact of anthropic activities on the climate, sensitizing the public opinion on the need to preserve natural resources for future generations.

An exhibition of international relevance, at the same time linked to the traditional biennial exhibition of Bassano Fotografia - a festival organized by Pro Bassano in collaboration with the Municipality of Bassano del Grappa, now in its sixth edition - which aims to inform and sensitize visitors to a very important and delicate theme for our contemporaneity. The photographic comparisons clearly show the alarming process of retreat of glaciers all over the planet and the change of landscapes that had remained unchanged for centuries. Ice walls, up to hundreds of meters high, have now given way to proglacial lakes and entire valleys, once covered with ice, are now boundless forests or green meadows.