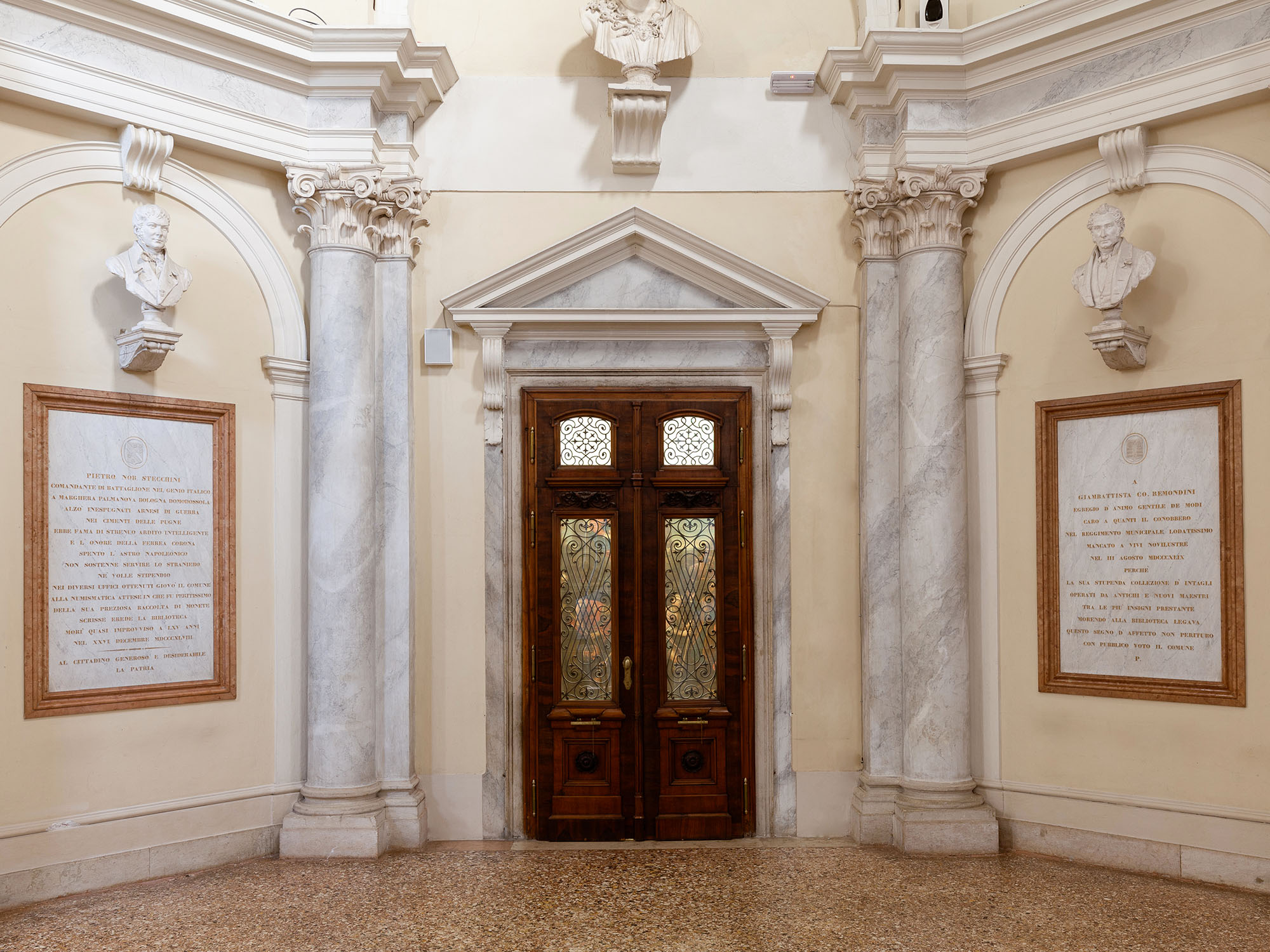 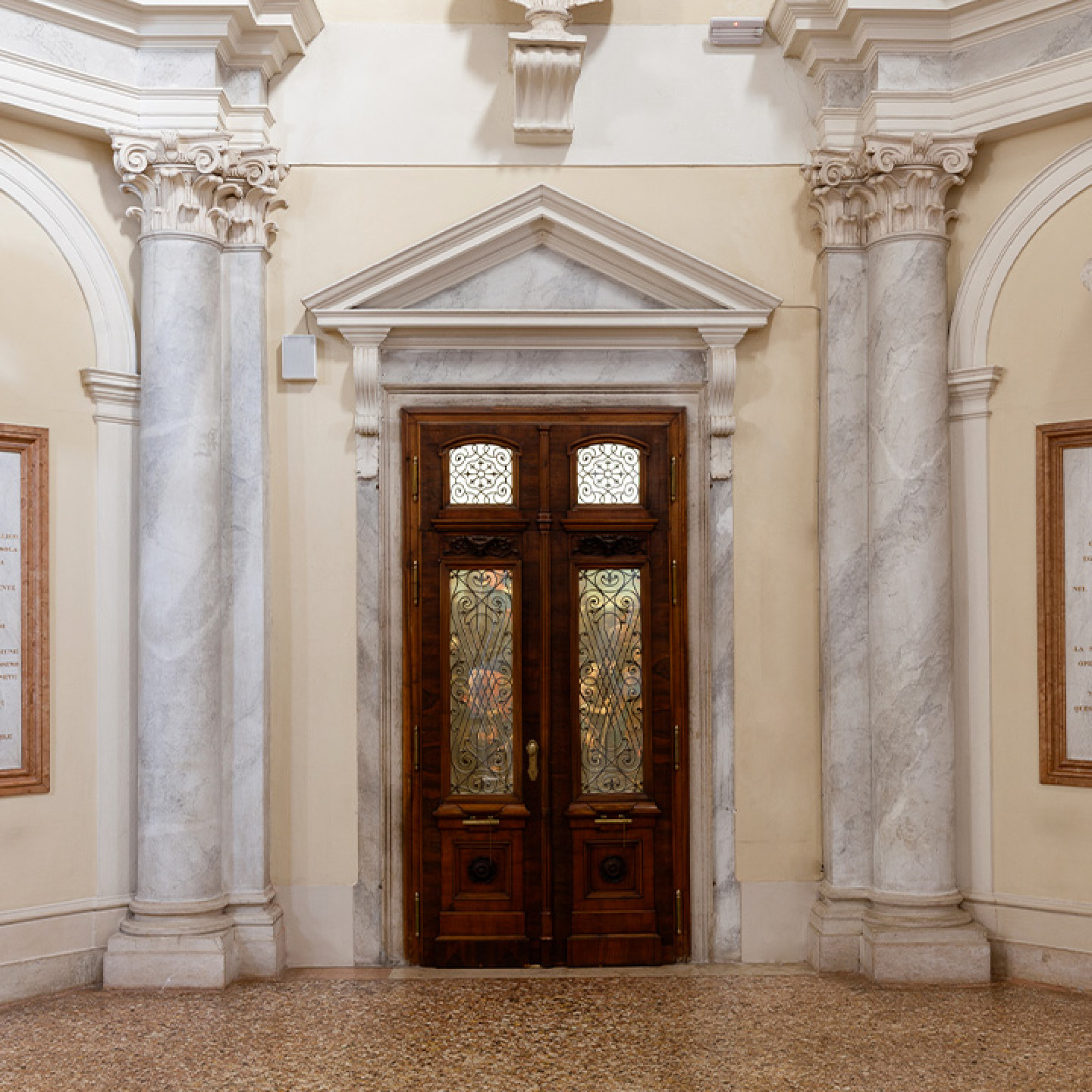 Details
Notice of temporary closure
From the 4th of July, the Civic Museum of Bassano del Grappa will close some sections to the public to allow the redevelopment of its spaces and facilities in preparation for the great exhibition "Io, Canova. Genio europeo".

Scheduled to open on October 15, 2022, the exhibition that will pay homage to Antonio Canova on the occasion of the official celebrations for the 200th anniversary of his death becomes an opportunity for the Civic Museums of Bassano del Grappa to renovate and upgrade the monumental halls of the Civic Art Gallery, according to the most modern museum standards. The work planned for the exhibition is the first stage in a process of redevelopment of the Civic Museum that will see, among other things, the creation of a new lighting system and implementation of technological systems, as well as a new set of displays and sculpture bases.

During the works in the Art Gallery, the Virgilio Chini Archaeological Section and the History of the City Section, both located on the ground floor of the Civic Museum, will remain open to the public. The museum site of Sturm Palace will remain regularly open during the usual visiting hours (from 10.00 to 19.00 with the last admission at 18.00).